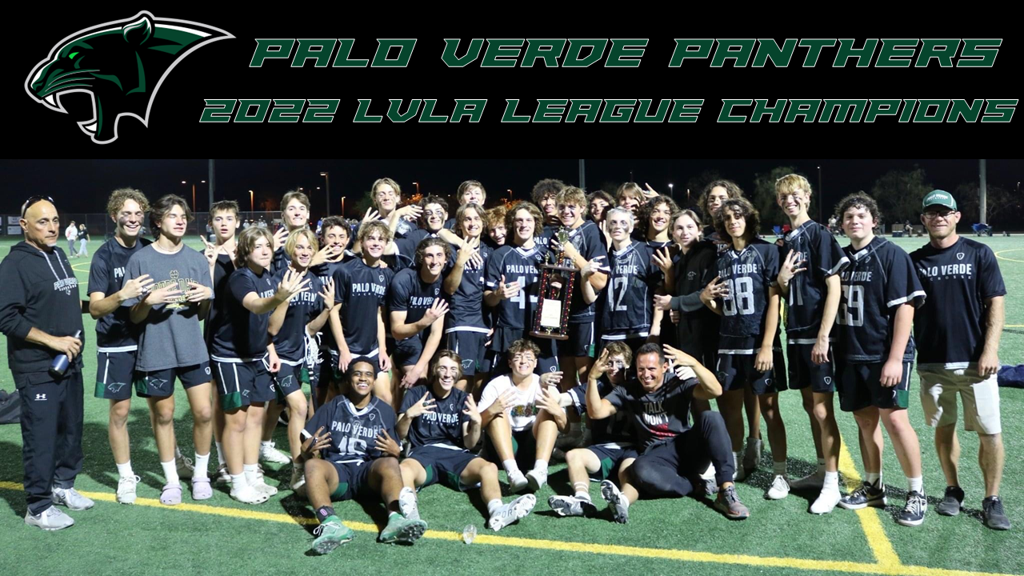 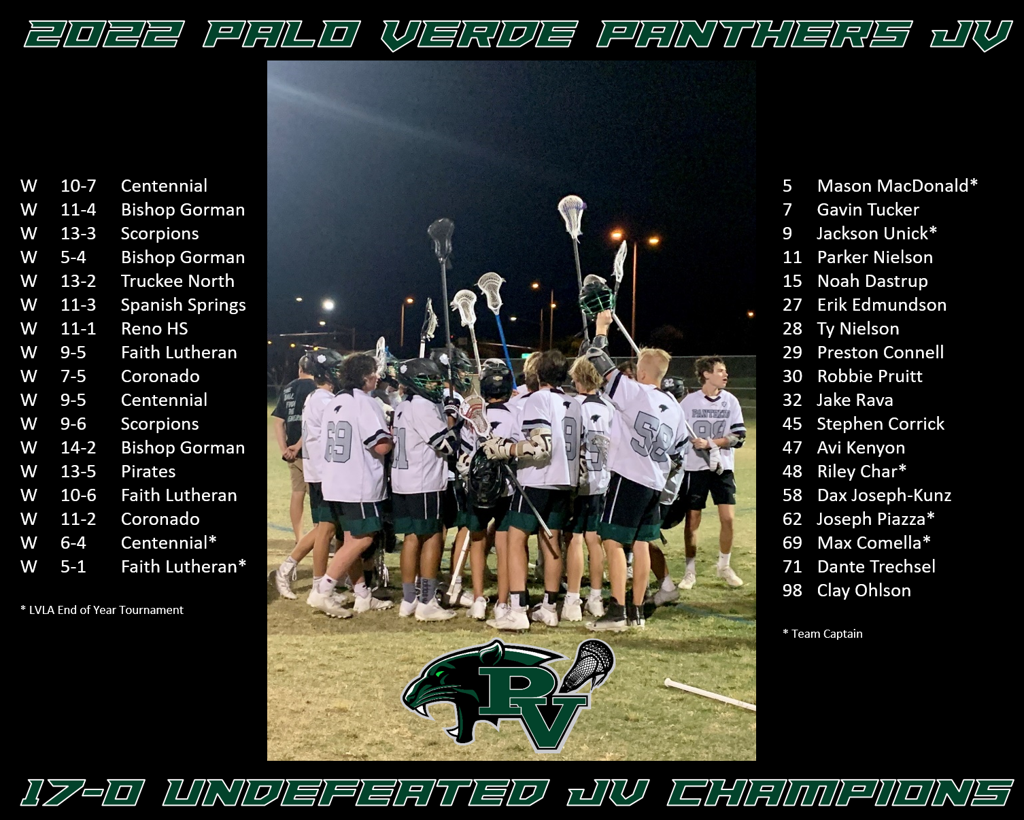 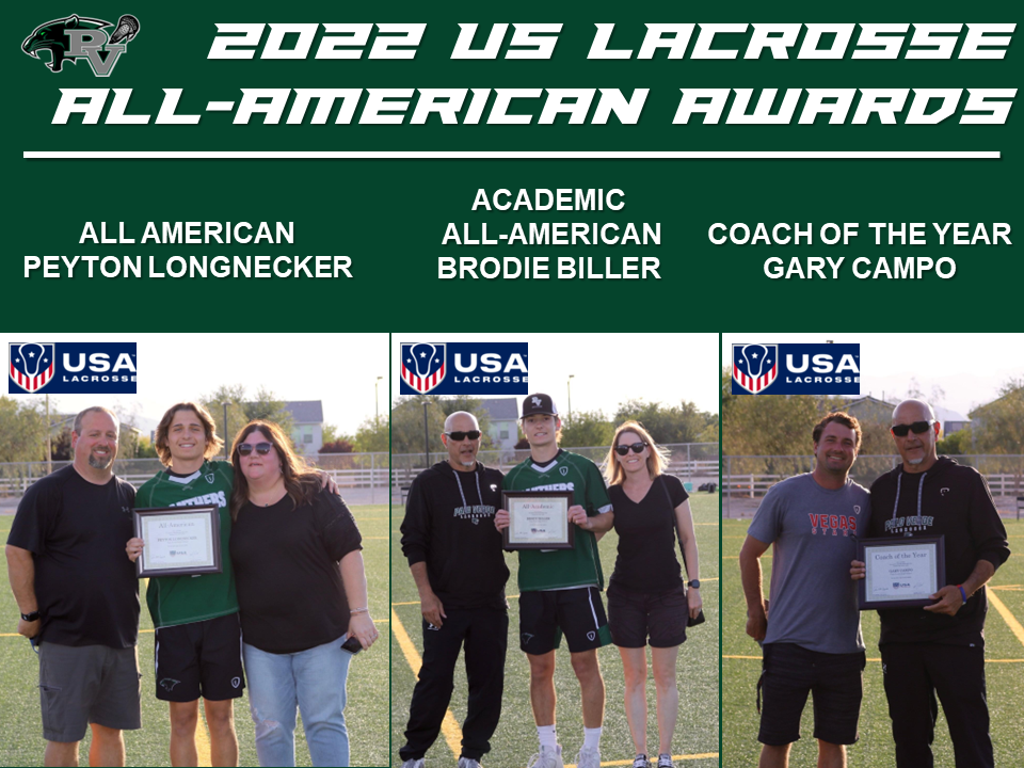 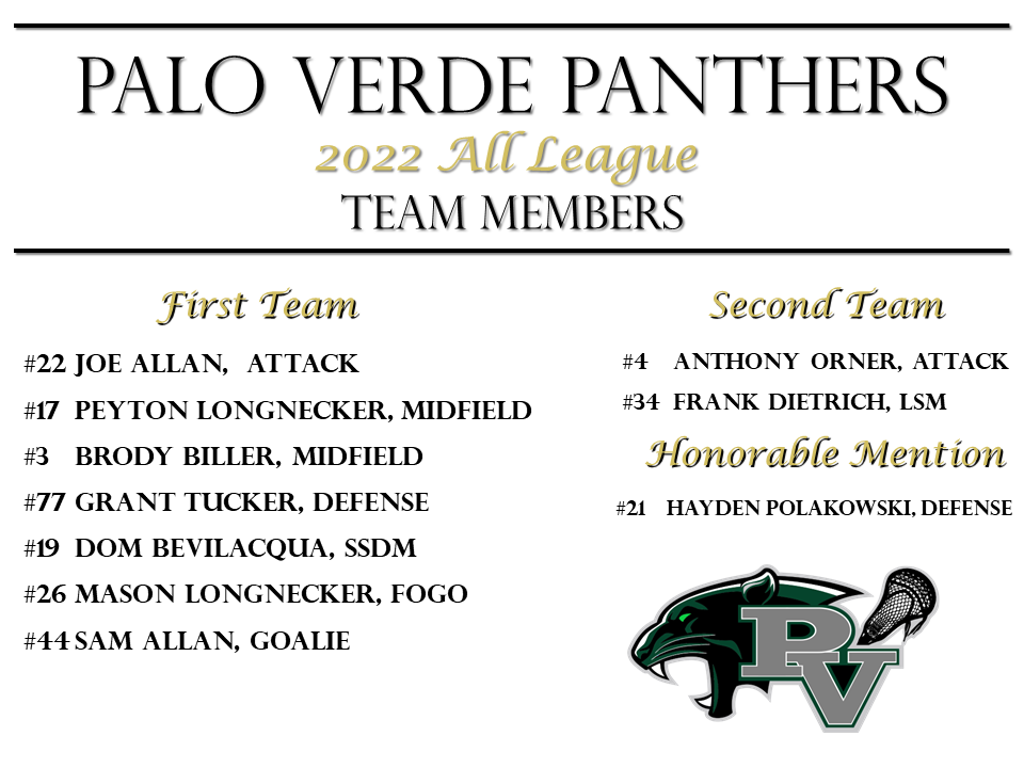 Interested in becoming a sponsor of Palo Verde Lacrosse Club?

The Las Vegas Desert Dogs are beginning their inaugural season as an expansion team in the National Lacrosse League, the largest and most successful professional lacrosse property in the world. The team will play its first-ever home game on Friday, December 16 at 7:30pm at Michelob ULTRA Arena at Mandalay Bay Resort & Casino.

The NLL schedule runs from December through April with a total of 18 regular season games – nine home games and nine away games. The Desert Dogs play all of their games on Friday and Saturday nights.

Tickets can be purchased at LasVegasDesertDogs.com.

Sunburst Shutters Las Vegas is your authority on the wide world of window treatments and interior design. From Las Vegas’s highest-quality interior shutters, to brilliant blinds, shades, and then some, Sunburst is your partner in making a more stylish home.

Whether you live in downtown Las Vegas or in any of our several communities in NV, you’re entitled to a beautiful home – and we’re ready to help you achieve it with the help of incredible window coverings.

Since his admission to the Nevada bar in 1995, Dan has handled some of the largest personal injury matters in the history of Nevada. The first 13 years of his practice were dedicated to personal injury law from the defense perspective in both medical malpractice and accident cases. In 2005, he then shifted gears into the representation of serious accident and medical malpractice victims. In 2014, he served as lead counsel in one of the largest settlements for an individual Plaintiff in the history of Nevada at $28,000,000.00 (Twenty-Eight Million Dollars). His services are sought out by other law firms to serve as co-counsel in some of the most difficult and challenging personal injury matters involving car and trucking accidents, medical malpractice, aviation accidents, premises liability, dangerous construction, negligent security, product defects, legal malpractice, and medical device injury.

Synergy Sotheby's International Realty is the premier representative for luxury real estate in Southern Nevada. Known and relied upon by buyers, sellers and their agents the world over because we take our profession to the highest levels of quality service. We combine impeccable judgment with knowledge of the real estate and financial markets in Nevada, while at the same time, understanding the special needs of top-of-the-market buyers and sellers. Discretion is assured. We have a gift for matching remarkable homes with remarkable lives.

At CVBN Law we are dedicated to protecting the rights of injured persons and their families. We achieve successful injury case settlements and verdicts for our personal injury clients through our experience, diligence and thorough understanding of the law.

OUR PROMISE: You are very important to us. We know what you are going through. While an accident can completely disrupt your life, our attorneys and staff will ease the disruption and help you get the best possible results from your case.

Dealing with an injury is the last thing you need. I will work with my team to do whatever we can to help you get through this difficult time with the compensation you deserve.

From your initial consultation, you will speak directly with a lawyer. We will take the time to answer your questions and address your concerns.

We would love to take on your case and fight for you. Click Learn More to meet our team and contact us today to get started. 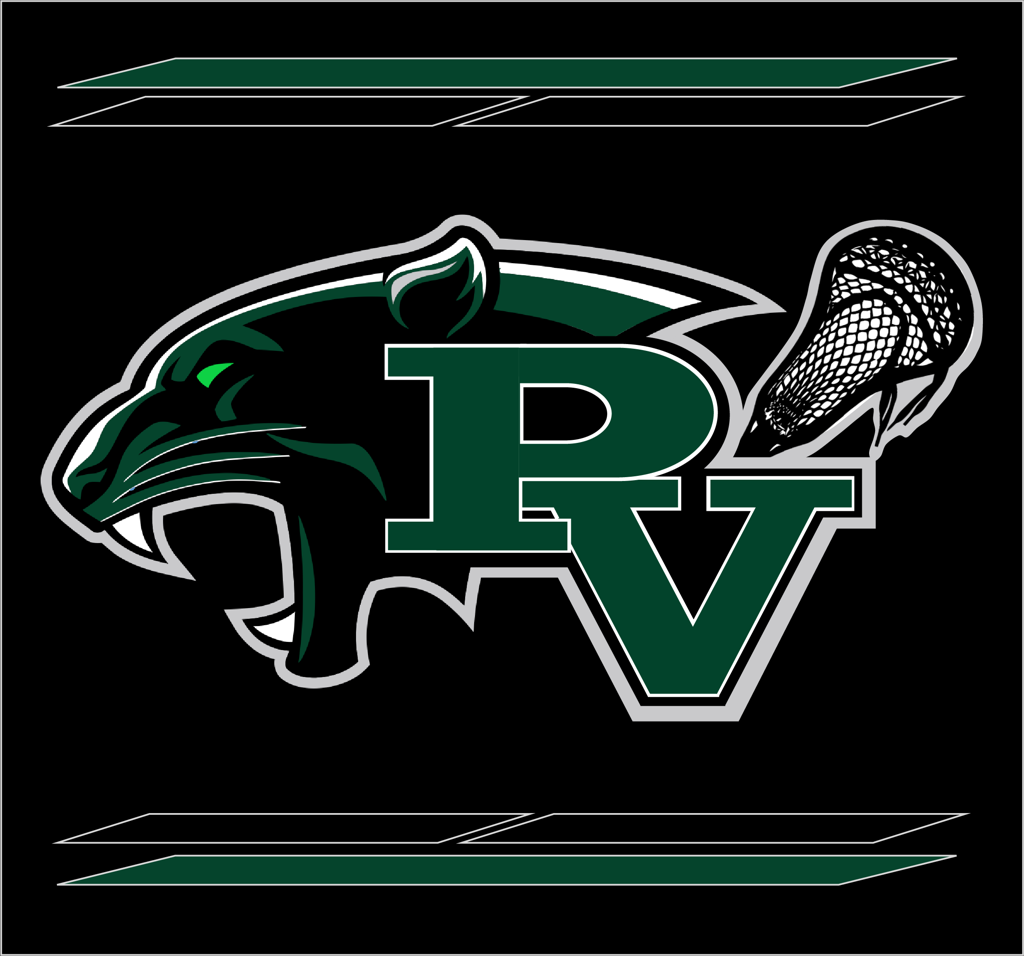 As one of Nevada’s oldest and most respected law firms, we will continue to pursue its goal and driving force to provide professional and responsive legal services to its clients in an efficient, timely and cost-effective manner.

In this pursuit, the Firm will remain sensitive to our clients’ needs and requests through the employment of legal staff members who not only have academic distinction, but who also adopt the Firm’s mission.

Dr. DeAndrade is a specialist in periodontics and dental implantology. His practice specializes in conservative treatment of gum disease including cosmetic procedures to aesthetically enhance the smile as well as dental implants.

Our mission is to help patients live healthier lives. With our highly professional staff we provide a caring, nurturing environment where your comfort and health is of primary importance. Dr. Kikuchi is a specialist in Oral & Maxillofacial Surgery who is trained in full scope facial reconstructive surgery including treatment of facial trauma, an array of bone tissue regeneration procedures in treatment of facial deformities, diagnosis and treatment of maxillofacial pathology, as well as complete oral rehabilitation with placement of dental implants.  Our office is located in the beautiful southwest valley of Las Vegas, off of Russell and Fort Apache Rd.